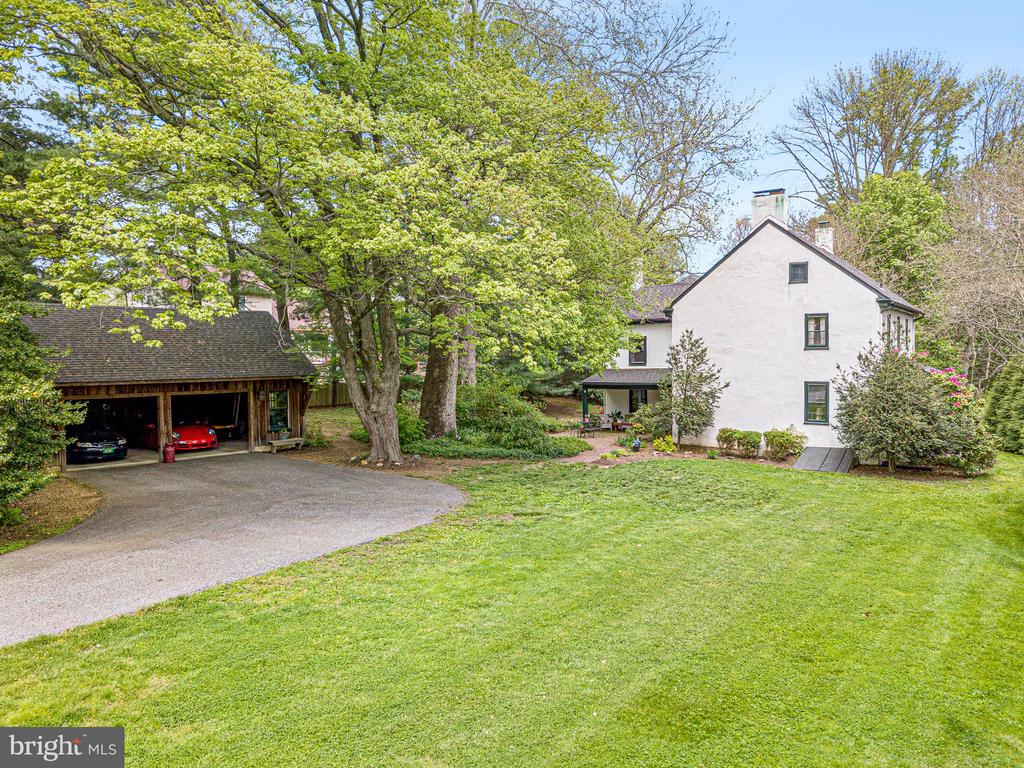 Original farmhouse in Mendenhall Village. Built in various stages but well over 200+/- years old . Had a nice modern addition added in 2000. Main floor center hall design, has modern kitchen, dining room, office and living room, Every one enters via the covered side porch into the dining room . Center hall stair case to 3 large rooms on the second floor in addition to the owners suite. There is a 2nd stair case from the dining room as well and a semi finished walk up attic and walk up unfinished attic with the original wood well holding tank. Beautiful 200+ year old farmhouse with modern updates but many original details and charm. Private and secluded on a nearly 1 acre lot in a family friendly neighborhood with playground park and pond. Fabulous combination of classic historic home with modern updates - seamless two story addition with gourmet kitchen and master bedroom and bath completed in 2000. Very private and secluded on a large beautifully landscaped lot in a great family neighborhood with a playground and a fishing pond. ***HISTORY ***The property where the house stands was part of a 100 acre purchase from William Penn by John Evans in 1707. After various subsequent land transactions Hugh Huston purchased the property from John Brackin in June 1763 as part of three tracts of 195 acres. It is not known if the house existed at that time, but one significant architectural feature of the house is the corbeled stone fireplace support that is located on the west wall of the old stone foundation. According to architectural historians this type of support typically was not used after 1721 so it is quite possible that there was a house or other structure on the current foundation in the early 1700â€™s. Many buildings were destroyed by fire in those years and new houses were built on the remaining foundation so itâ€™s impossible to know if any part of the current house other than the foundation can be dated to that time period. Hugh Huston died in 1789 leaving the property to his son Samuel who died in 1815. Samuelâ€™s will left most of his land (150 acres) to his son James but left 50 acres of â€œmy land and plantation I now live onâ€ to his other son Alexander. 12 Village Drive is part of those 50 acres. On or around 1815 the house was built by or for Alexander Huston. James Huston died in 1826, In 1827 his land was sold to his sister Margaret and her husband Stephen Springer and they acquired Alexanderâ€™s 50 acres also sometime after 1832. The house is shown on an 1849 map that identifies it as belonging to the Springers. Margaret and Stephen Springer had two sons, Stephen Jr. and James. James inherited the 12 Village Drive property in 1842 and he is identified as the owner of the house on the Mill Creek Hundred map from the Atlas of the State of Delaware published in 1868 (Beerâ€™s Atlas). James Springer died in 1882 and the house and land passed through various owners until it was purchased in 1929 by a holding company owned by Donald Peabody Ross. Donald P. Ross was an executive with Wilmington Trust and also the husband of Wilhelmina H. DuPont, daughter of William Kemble DuPont. Ross had a great love of horse racing and, with his brother-in-law William DuPont, Jr. built Delaware Park. The property was part of a large estate Ross created that trained race horses. The 1962 Preakness Stakes winner Greek Money was trained at the Ross farm. Donald Ross died in 1973 and the many acres of the Ross Farm were slowly sold off to developers. In 1977, a DiSabatino Company bought sections of the Ross Farm that included the old Springer properties, and in early 1978 the first homes of Mendenhall Village were on the market. Thankfully the two old Huston-Springer homes were spared the wrecking ball and continue to serve as beautiful family homes today, more than 200 years after they first overlooked the Mill Creek Valley.

Select a school from the following list. Schools are grouped by school type.
The schools on this list are selected by their proximity of up to 5 miles to the property address. Proximity does not guarantee enrollment eligibility. Please contact the school directly for more information on enrollment requirements.
* If there are more than 5 schools of any type within a close proximity, click on the button to see additional schools of that type near the search address.

This report is a detailed community overview for Hockessin (19707), Delaware.

The population of the community broken down by age group. The numbers at the top of each bar indicate the number of people in the age bracket below.

The Temperature chart displays average high and low values for January and July, and is designed to provide an indication of both seasonal and daily temperature variability. The Weather Risk Index indicates the calculated risk of each type of weather event occurring in the future. This risk is based on historical localized storm events and weather patterns. The national average for each type of weather event equals a score of 100, so a score of 200 would represent twice the risk as the national average, and a score of 50 would represent half the risk of the national average.

The Fair Market Rents show average gross rent estimates based on figures provided by the U.S. Department of Housing and Urban Development (HUD).

The data relating to real estate for sale on this website appears in part through the BRIGHT Internet Data Exchange program, a voluntary cooperative exchange of property listing data between licensed real estate brokerage firms in which Patterson-Schwartz Real Estate participates, and is provided by BRIGHT through a licensing agreement. The information provided by this website is for the personal, non-commercial use of consumers and may not be used for any purpose other than to identify prospective properties consumers may be interested in purchasing.
Information Deemed Reliable But Not Guaranteed.
Copyright BRIGHT, All Rights Reserved
Listing data as of 6/27/2022.

Homes for Sale Nearby 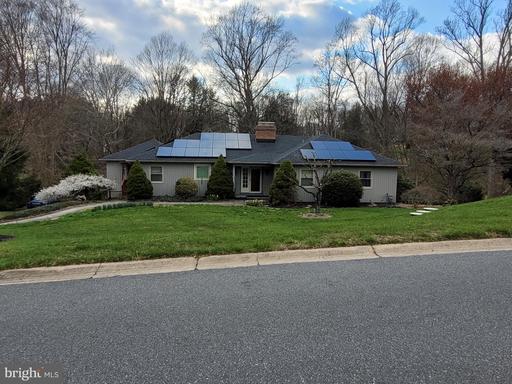 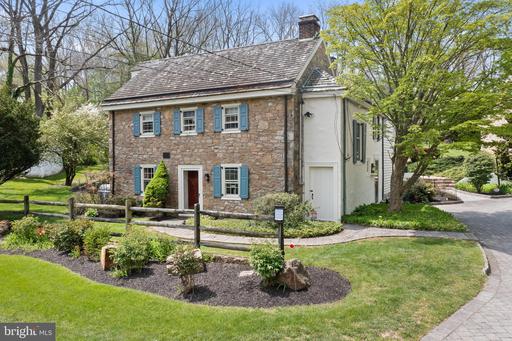